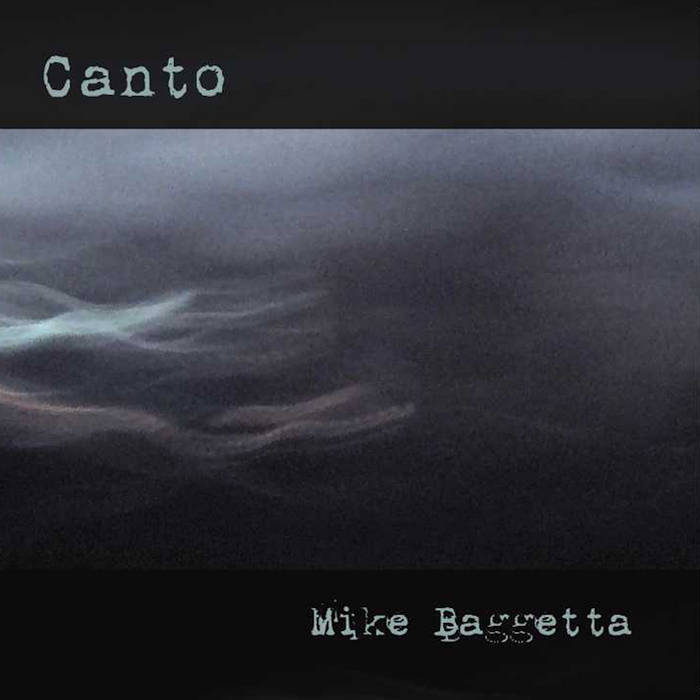 Canto is Mike Baggetta’s seminal album of prepared guitar etudes. Originally released in 2002 on the now defunct Optical Sounds label, this reissue features an impressive remastering of the audio by engineer Jon Rosenberg, as well as a completely redesigned package, including Baggetta’s new liner notes about the project.

The music on this album captures the nuance and subtlety of tone that has become part of Baggetta's musical trademark, establishing him as one of his generation's most thoughtful and adventurous improvisors. The 9 etudes included on Canto explore the inherent flexibility of the prepared guitar, its productive sounds and their application as melodic material. Testing the boundaries of form and aesthetics, Baggetta delivers a powerful, challenging and illuminating first statement.

“I enjoyed it!” - Derek Bailey, Guitarist

Bandcamp Daily  your guide to the world of Bandcamp

Serena Cherry debuts her black metal project, plus a Pick from the Crypt block from Svalbard